This project explores our perception of time focusing on tangible Interactions.


The result is the outcome of one of my courses during my exchange semester at the Estonian Academy of Arts in Tallinn. 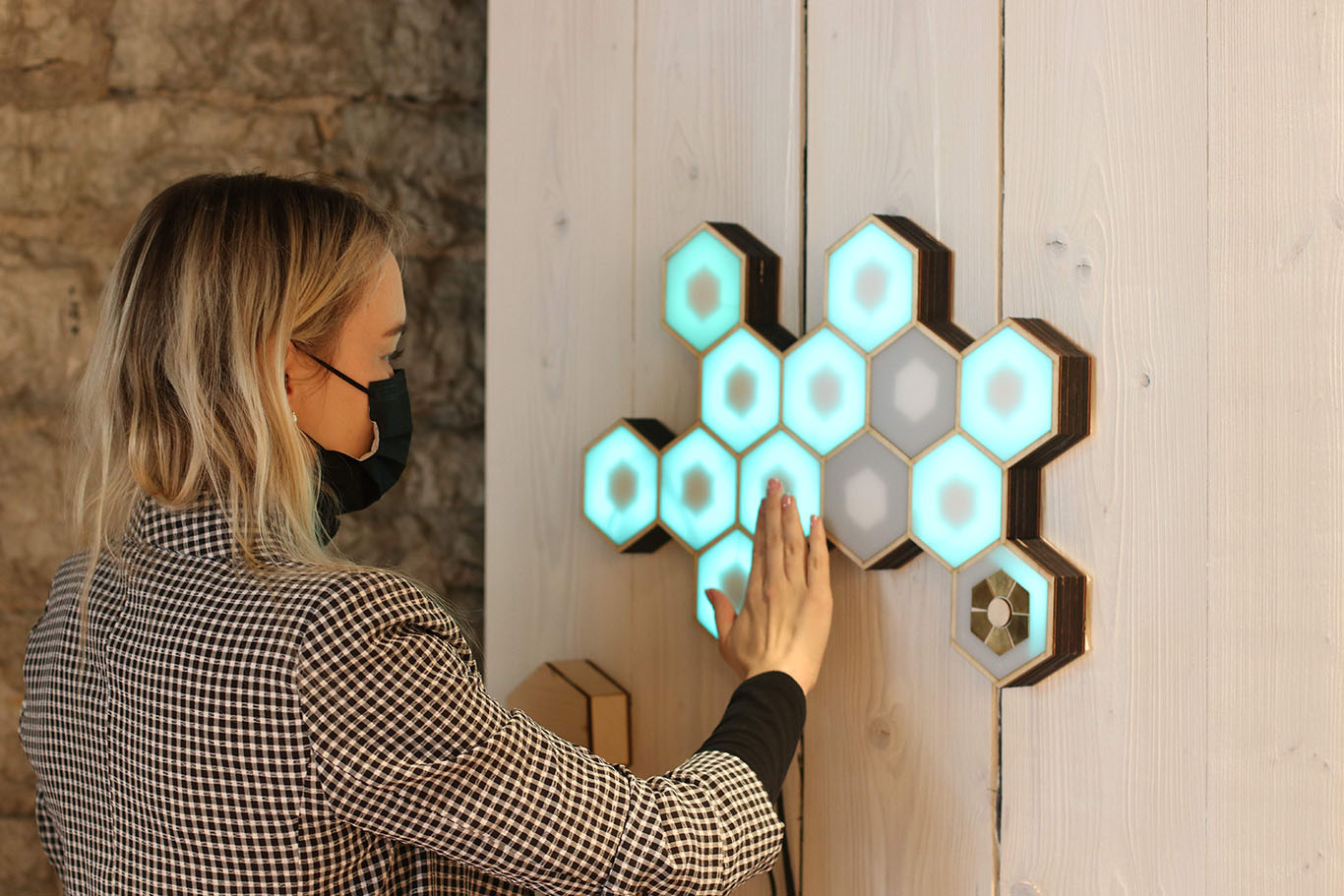 How can we design a new way of perceiving time through modern rapid prototypin techniques?

In the limitation of the given timeframe we quickly developed prototypes with different fidelity stages, in order to validate our ideas and improve the user experience based on user testings throughout the process.

The outcome is a tangible prototype, which is based on an Arduino and fully made out of wood and plexiglass. By touching the individual honeycombs, users can set a specific time for a timer. After starting the timer the passing of time can be perceived through the light fading out of the individual combs.

The beginning of the project started off with the reserach of how humans have perceived time in the past compared to nowadays technology. While going through the research we discovered that light always was an important factor when talking about time. Our clocks today are an abstract system to unify the time around the globe.

For the scope of this project we decided to focus on people who have a limited amount of time to spent and don't want to loose track of time or constantly watch at a clock and calculate how much time they have left. Since light is natural indicator of time, we wanted to go further in that direction.

"What if I could use another sense to feel the passing of time?" 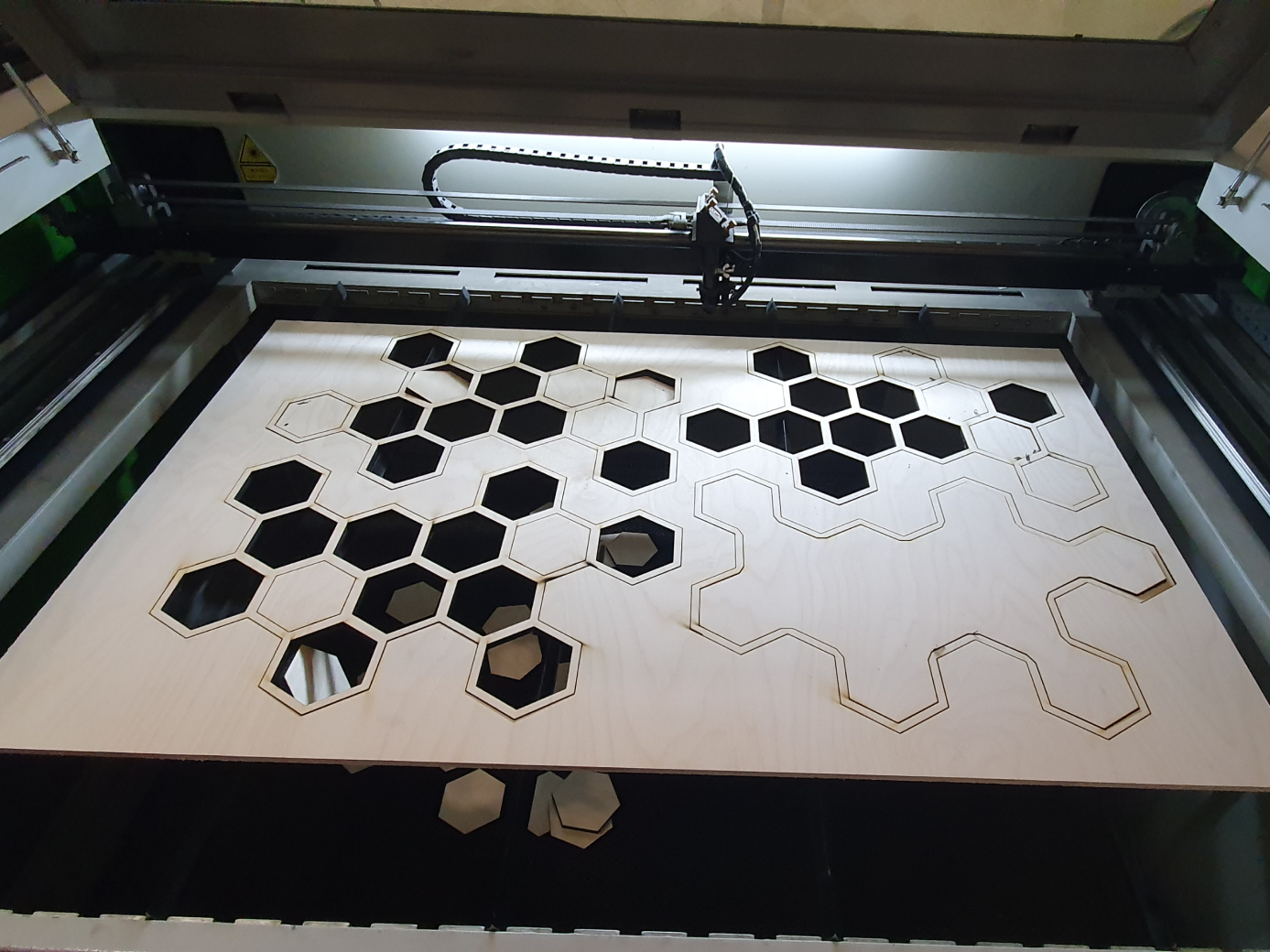 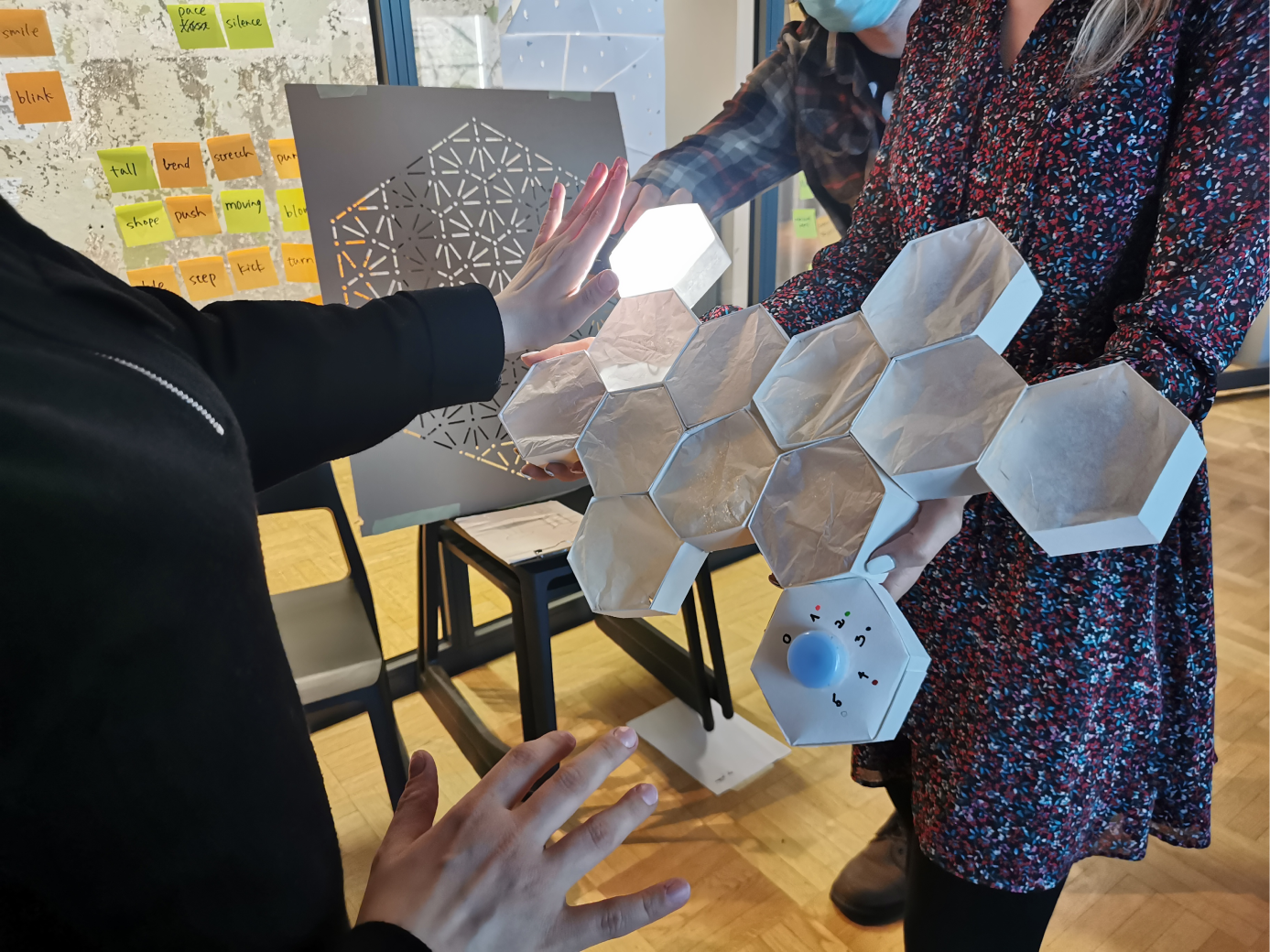 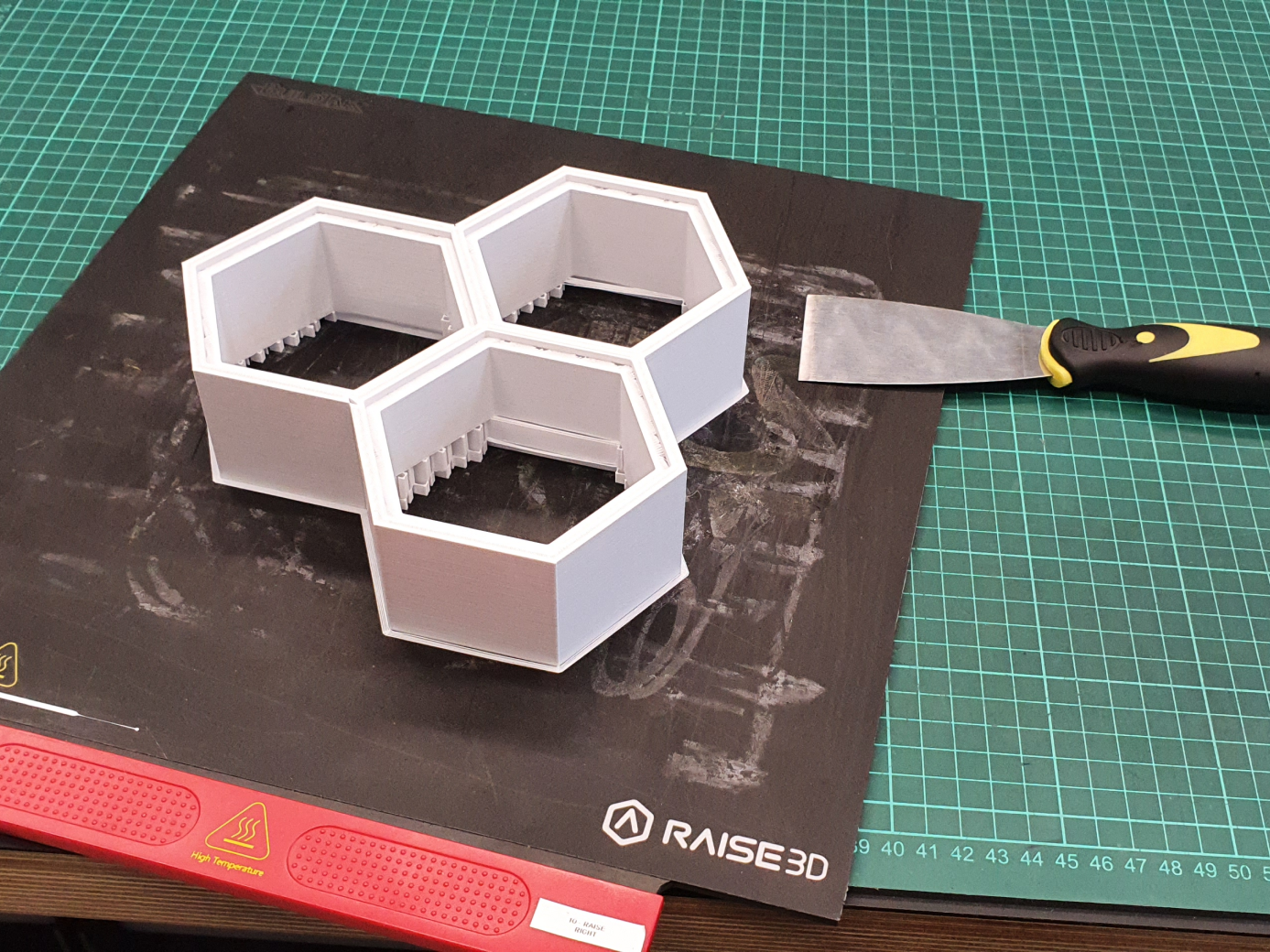 We approached this project with different rapid prototyping techniques, such as Paper-Prototyping, Lasercutting and 3D-Printing. Alongside we developed an End-to-End Prototype with an Arduino and explored different Capacitive-Sensor technologies. Thus resulting in a viable prototype, which can be used to conduct autonomous user testings.

The final product was part of an exhibition in the Gallery Café in Tallinn, where we could invite people to test the outcome.

"This feels very close to a final product"